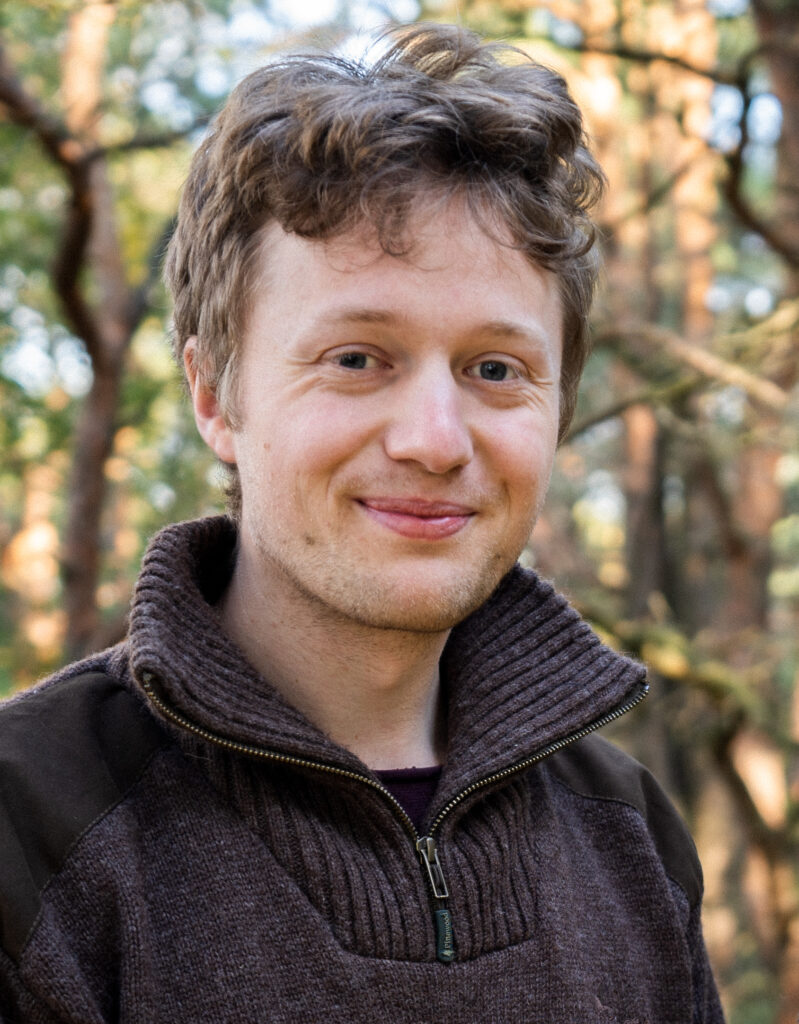 Mantelpiece was founded in 2018 with the goal to write and produce for film and television. At our heart(h) you will find narrative work rooted in the grittiness of real life but, at the same time, not fearing the tools of heightened perspective offered by moving pictures.

Behind Mantelpiece is writer/director Truls Svenningsson. He started out making low budget features in 2015 before focusing on shorter formats. His first short, Abla, premiered at Göteborg Film Festival (2019) and then played at several festivals in Sweden and Europe. Since then he made two more shorts, one of which was part of the project “It’s Love!”, initiated by the Swedish Film Institute and co-produced with Film i Väst.